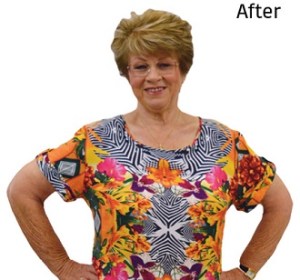 Our recent Slimmer of the Year competition highlighted the successes of some of our members, both in losing weight and in improving their health. While each entrant’s story was individual, there were some common threads that became obvious and may well be helpful to others. We’d like to share these insights.

In no particular order: