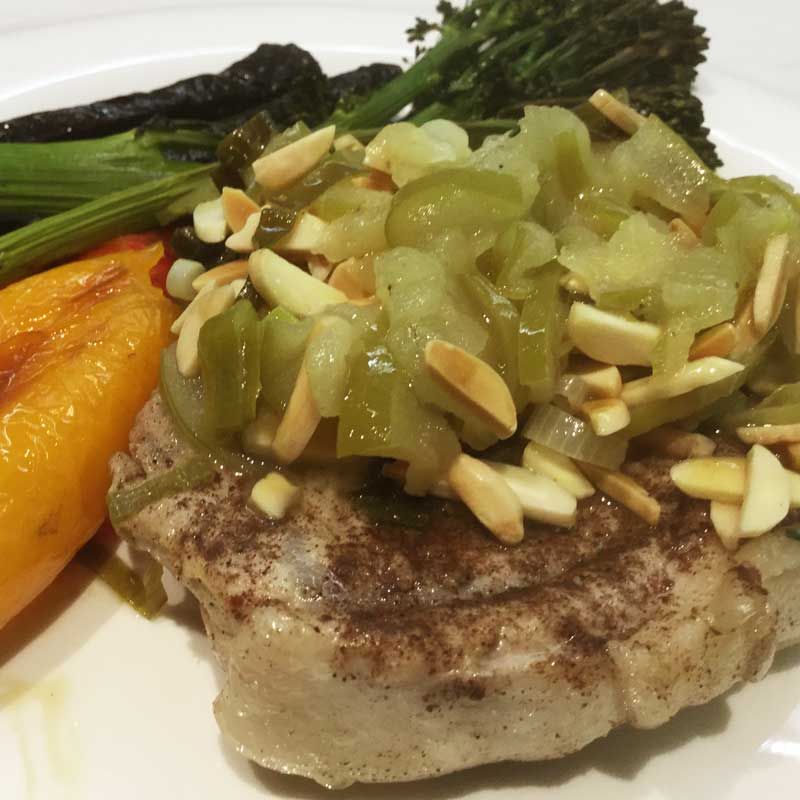 Serve with salad or vegetables.